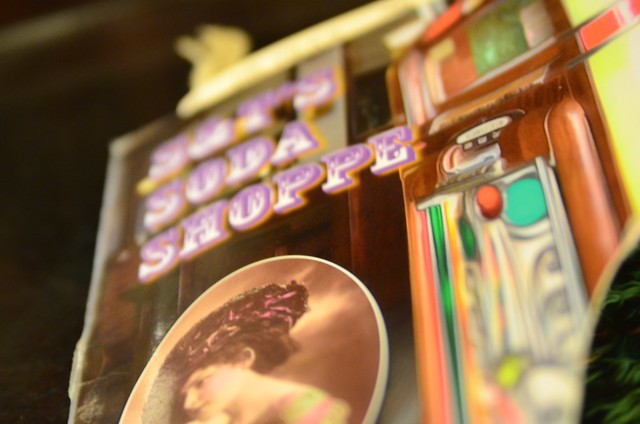 Our State Magazine — which you may know from my attempt to eat my way across North Carolina — published a great piece this week, by Adam Lucas, about a restaurant in Pittsboro that has re-created a dish that is probably only sentimentally edible to a certain population who frequented Chapel Hill sometime before 2007. In The Rathskeller’s Legendary Lasagna Lives On, Lucas digs into S&T’s Soda Shoppe, and owner Steve Oldham’s quest to perfect two dishes that Chapel Hill really, really missed:

But he still didn’t have the Gambler. Not the way the Ram’s Head Rathskeller served it for almost 60 years on Chapel Hill’s Franklin Street. The dish had become legendary in that restaurant, where it was served in single, double, and triple portions. Generations of University of North Carolina at Chapel Hill students survived their college years by making their way down a set of somewhat suspect steps on Franklin’s Amber Alley to eat the Gambler, then went back as alums and introduced their children to it.

The Rat, as it was better known, had a menu full of options. But the regulars knew there were really only two choices: lasagna, which was better known as “the bowl of cheese.” And the Gambler.

(Don’t you love that hat? I still own it. It has red paint on it from when I painted the 506 bathroom in 2011. I don’t think that Pops still owns that sweatshirt, though. I wish she did.) 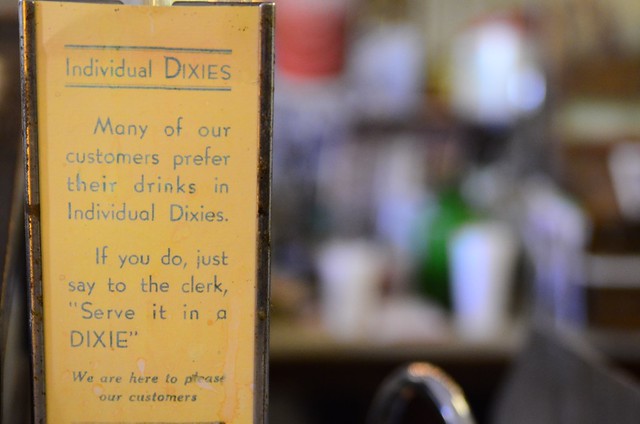 Yep, alums went back years later and introduced their kids to it, because that’s how I first encountered the Rat’s “bowl of cheese”, with The Maternal Unit (UNC ’73 ’75), after the Tar Heels won the national title in 1993, and later before games at the Dean Dome as teenagers, and finally before games at the Dean Dome as a graduate student myself. The Rat closed the same spring that I finished my Master’s degree, and while I’ve gotten back to a game or two since then, and the Heels have gotten themselves two more titles since ’93, those games were never quite the same without a pre-game meal at the Rat. But even though Trav wouldn’t order the lasagna — his aversion to cheese prevents it — I’m still sorry that we can’t hole up in a dark booth before a women’s game, because what’s the point of going to Carmichael if you can’t eat at the Rat beforehand? He moved here for me and he fell in love with Carolina basketball for me, and there’s this huge piece of going-to-Carolina-games that doesn’t even exist anymore. 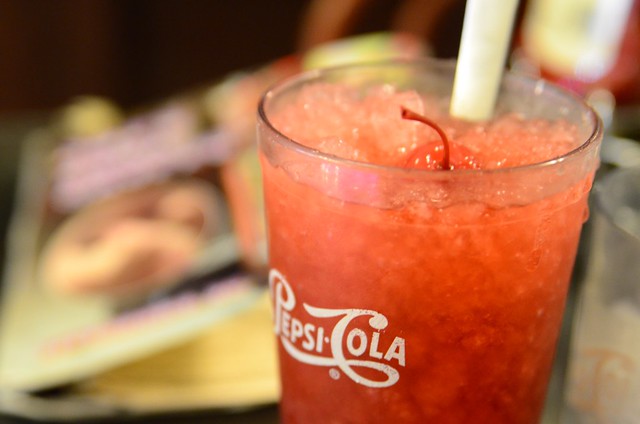 You should read the piece for the ambiance of the Rat, the memories, the reasons why the Oldham family did this; I can’t do it the justice that Lucas does.

It’s even funnier to me that Adam Lucas was the one who wrote this piece, though, because his writing about the Tar Heels has been inextricable from my love for (and sometimes frustration with) the men’s basketball team for as long as he’s been writing for GoHeels.com. I have said, multiple times, and in public, that no matter how I feel after a game, I can’t really figure out how I feel until Adam Lucas tells me how to feel. In all seriousness: I often won’t go to bed after a bad loss until Adam posts his column. I’m a grown-ass woman who owns a house and has a full-time job, and I won’t sleep after we blow a game in Winston-Salem until Adam puts it in perspective for me. His writing about the Tar Heels is something that’s anchored my fandom since, at the very least, the 2005 title — and probably before, though that’s the season I remember his writing earliest, and best. (I re-read that last column while I was writing this, and bawled all over myself, just like I did when we won the title in April 2005. Then I went and found the one about the 2009 title, and I was really glad that I was the only one home when I read it. The cats, despite the basketball pedigree of their names, do not count. But there was some ugly crying that happened. Man I loved that 2009 team something fierce.)

So Adam Lucas and the bowl of cheese at the Rat: yep, that’s my Carolina basketball. The story on Tuesday sent me down to Pittsboro on Wednesday, grateful for a federal holiday in a very timely fashion, for a bowl of cheese, and, I was hoping, a couple of questions for Steve Oldham. 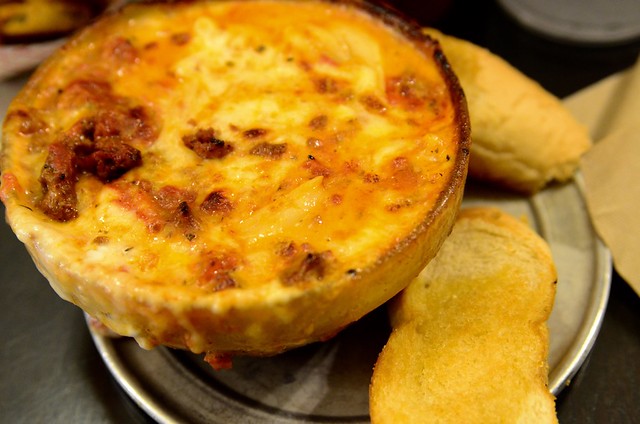 Like, “Do you think people who didn’t experience lasagna at the Rat would still love it as much as we do?” Because honestly, I didn’t think — don’t think — they can. I told my boss, a die-hard Carolina fan, about S&T’s on Tuesday at lunch in the breakroom at work, and he got it immediately; “Let me know how it is.” The State alum, the UF alum, and the UNC-G alum sitting next to me watched me blankly while I tried to explain the Rat. The Gambler. The bowl of cheese. It’s either a thing you get, or a thing you don’t. So if people move to Pittsboro and encounter it for the first time, is the bowl of cheese something that they want to eat?

It turned out that even at 2pm on a Wednesday in November, S&T’s is absolutely packed, so I didn’t get to ask that question. (Or my aunt’s pressing question: will they put the Rat’s anchovy and green olive pizza on the menu?) But I did get to sit down and eat lasagna, and it was absolutely worth it. The Oldhams have done what they set out to do, and the lasagna arrived looking, smelling, and most importantly tasting exactly like I wanted it to. (I don’t eat the Gambler, because onions are of the devil and should be eliminated from the universe, but even the Gambler smelled exactly perfect every time it passed my table.) It was a bowl full of cheese and memories, and I am so glad that S&T’s exists, so glad that these things were just as important to other people as they were to me, and I get to keep experiencing them. 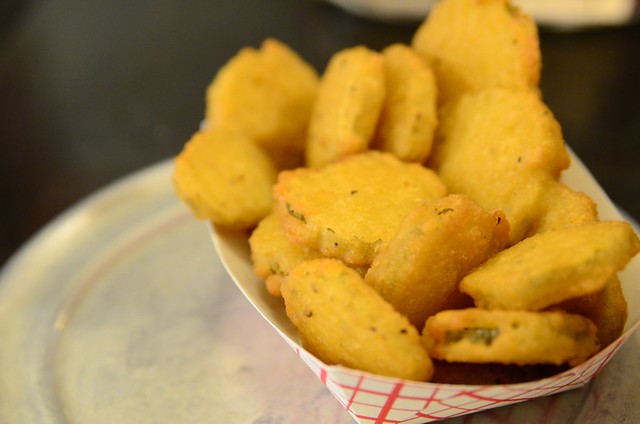