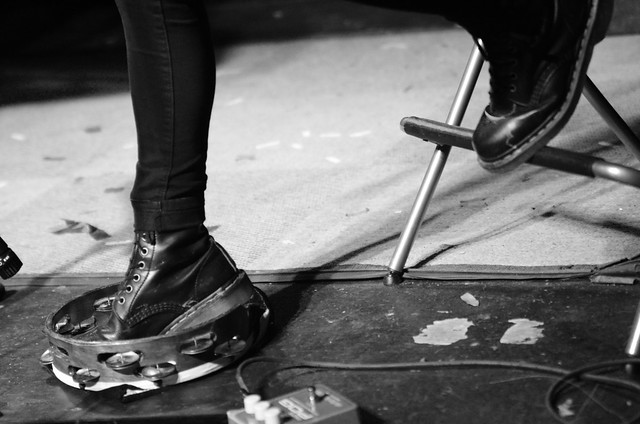 #MWE stands for Music Writer’s Exercise, and it ambled its way across my Twitter timeline in late January; started by Gary Suarez, it challenges music writers to listen to a new-to-them (never before heard) album every day in February, and review it in a single tweet. Since last year I didn’t listen to enough music or write enough about the tiny bits I listened to, I was in. And though I struggled to keep up on a day-to-day basis, I did eventually listen to 28 new to me albums (fuck you Leap Day) and write about all of them on Twitter.

You can check out my collected reviews over here, and this is a playlist that includes every album I listened to. I tried to mix up what I was listening to, and sought recommendations from friends who love bands I’ve never tried, records by artists I love that I missed last year, classics I’ve never tried, and new releases so far from 2016. There was some stuff I wouldn’t necessarily listen to again, but I was delighted to discover that I didn’t hate anything I listened to. I didn’t even hate the Cream album I listened to, even if it was still too guitar wanky for me. It’s a thing I have. Too many guitar solos, Cream. Stop guitar soloing.

So I loved writing about an album every day (and some days about two or three or four to catch up), and I really loved going through the #MWE hashtag, checking out what other people were listening to, liking, hating, discovering. And I realized how much I missed listening to lots and lots of music. So I think the exercise served its purpose, which is exactly what it was supposed to do. Time for more listening, and time for more writing. Neither of those things is a bad thing.