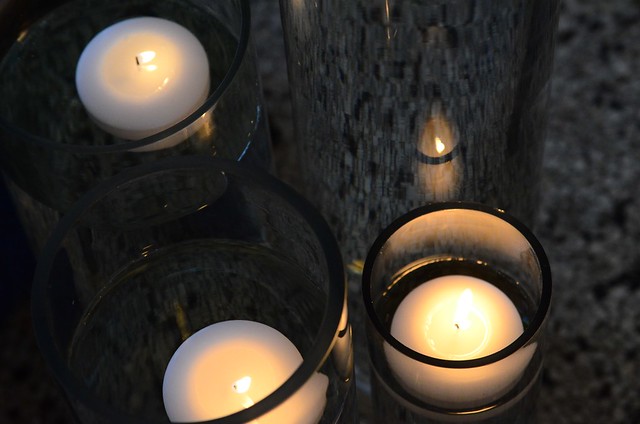 The thing about Rob Sheffield’s writing is that he always conveys music as both deeply personal – this is how I feel about this song – and deeply human – this is why this makes us feel the way it does – and that seems to be the reason only he could write the book, the story, that I wanted to read about Bowie.

The last time I was writing about a Rob Sheffield book, I was crying over Bright Eyes on the porch of a rented college town apartment. This time I was crying in a TGIFriday’s at the Minneapolis-St Paul International Airport, sitting next to the man I mention in the Bright Eyes review, the one I thought had given up on me, who’s now my live-in boyfriend. We own a house. One of these days we’re gonna get hitched. We were on our way home from his cousin’s wedding, a severely delayed flight, and we were drinking Fireball and hard cider and watching a Rangers game and I was yelling a lot about Delta.

On Bowie came in the mail the day before we left for MSP. I had saved Patti Smith’s M Train for the trip out and said, “Oh, good, I’ll read this on the way home.” A four hour delay gets you reading. Near the end of the book and the delay both, I shoved it in front of Trav, and said, “Start here, read to here” – it’s an anecdote that ends with He was wearing fabulous shoes, and you know that Bowie was, wherever he was – and then said, a little defensively, “I’m not crying, you’re crying.” We ordered another drink.

Trav introduced me to Rob Sheffield’s writing; Rob’s writing is one of those common tongues that, well, Rob writes about in his books sometimes, that Trav and I share as a couple. I don’t know that we have a particular Bowie memory, though, beyond that he spent a lot of time in my dorm suite senior year, and that year my roommate Cass and I did watch Moulin Rouge over and over again. Trav and I have Prince memories; “Who doesn’t know that ‘7’ is a jam?” Of course we do – we went to college in Minnesota. We have Guy Clark memories; “Stuff That Works” has gone on just about every mix I’ve ever made him. We have scores of Merle memories, because that’s our taste in music. Of all the icons we’ve lost this year, Bowie might have been the only one we didn’t share a memory for.

Rob Sheffield is staying up all night in January, crying about Bowie, starting this book and not knowing quite yet it would be a book – and his wife got up and said to him, “I know.”

We’re still crying about Bowie. Rob Sheffield wrote us a damn good joyous celebration to read through those tears.

I received an advance copy of On Bowie from Dey Street Books in exchange for a review, but all opinions are mine particularly because publishing houses say fuck way less than I do. On Bowie will be available on June 28, 2016, and you can pre-order it now.