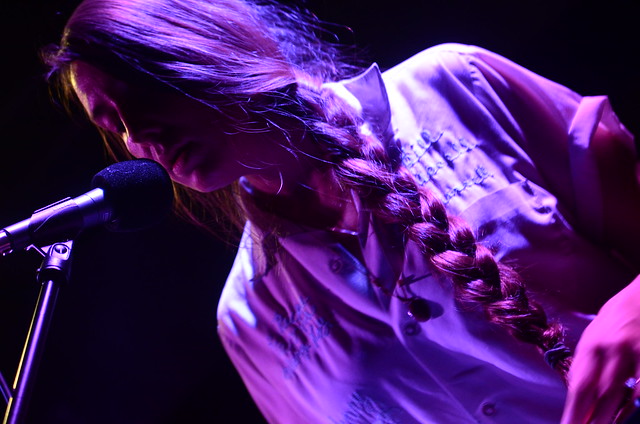 I hadn’t been in the freshly renovated Local 506 in a few weeks — not since they finished the renovations, for sure — and it looks gorgeous, but this show was Monday night, because I am an idiot who took a job on the same day she planned to spend seven hours flying home from a festival weekend in Texas, and so I mostly spent the beginning of the evening hollering about how amazing Marfa was and how everyone should go to Trans-Pecos next year. (I also did some deals with Kippy, and caught up with some folks, but mostly I hollered about Texas.)

Despite my exhaustion and my hollering about Texas, I was very glad I went out to see Brooklyn’s She Keeps Bees. The photos are over on Speakers, with some words. 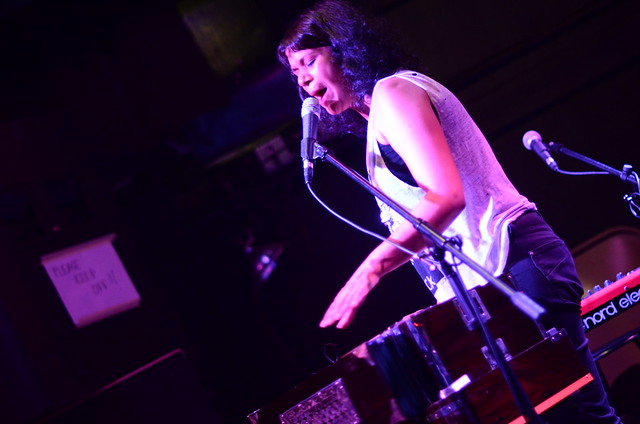 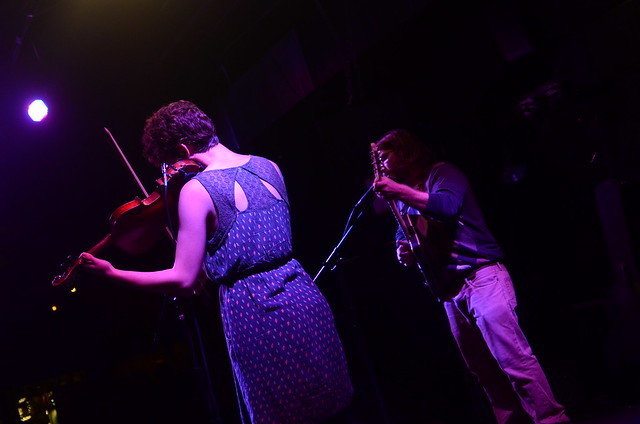 Locals Rogue Band Of Youth, who have released one of my favorite NC albums of 2014, opened up, and it’s been a few months since I’ve seen them; they’ve pared down and tightened up, and their newest songs are rockin’ pretty hard. With Jack, Patrick, and Chloe trading instruments and sharing (and harmonizing) frontperson duties, they never get boring and they’re always pushing their boundaries. This set made me really excited to see where they’ll go with their next record.