Skagway was great. It was an early docking, and we only had an afternoon excursion – next time back we will definitely make a trip to both the Slide Cemetery and Jewell Gardens – and it was the only day where I almost felt we had enough time.

We did go dog-sledding in Skagway, though, and puppers are great. 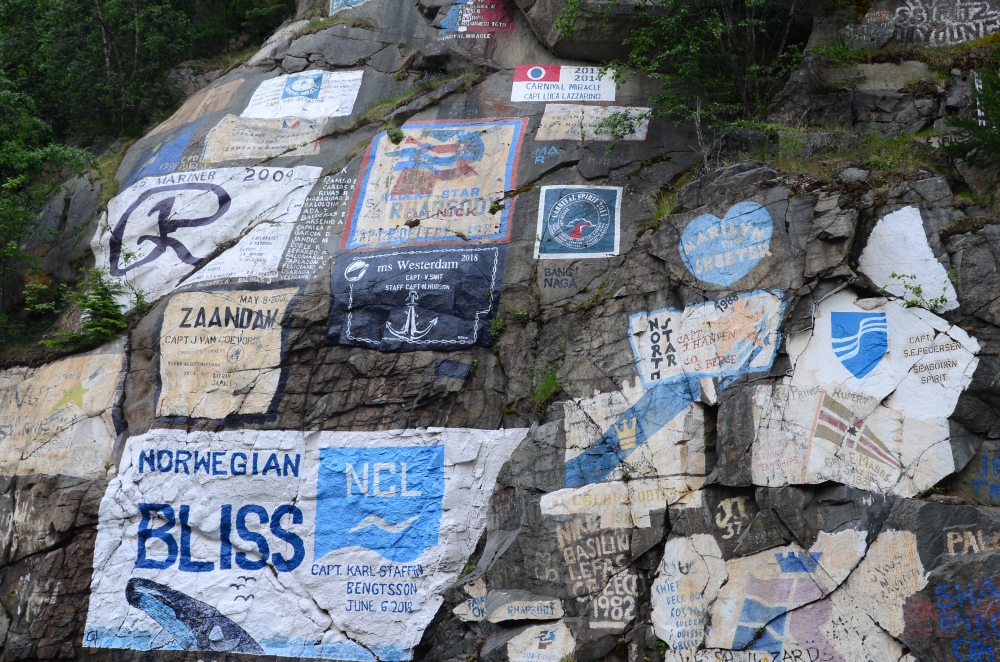 There are tons of these painted rocks all along the cruise ship docks in Skagway, which sent me poking about to find out the history. Explore North has a good explanation! They were fascinating and I’d love to go back and actually put the zoom lens on the camera. 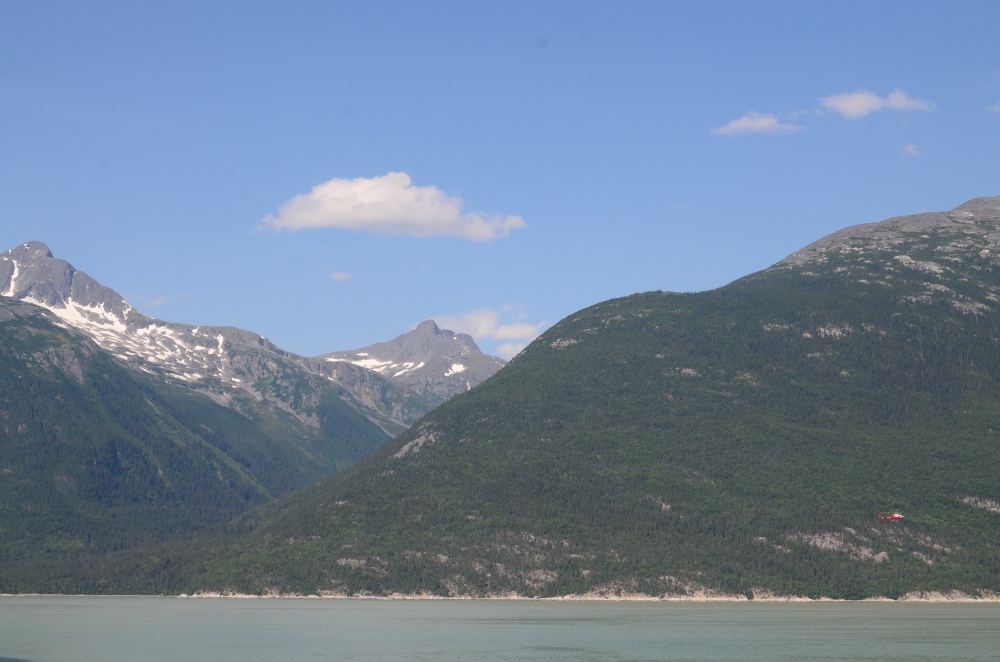 Skagway was a gold mining town, and like Ketchikan, had its own red light district. Mostly it was here, at the Red Onion Saloon, which still does tours and has a working bar. 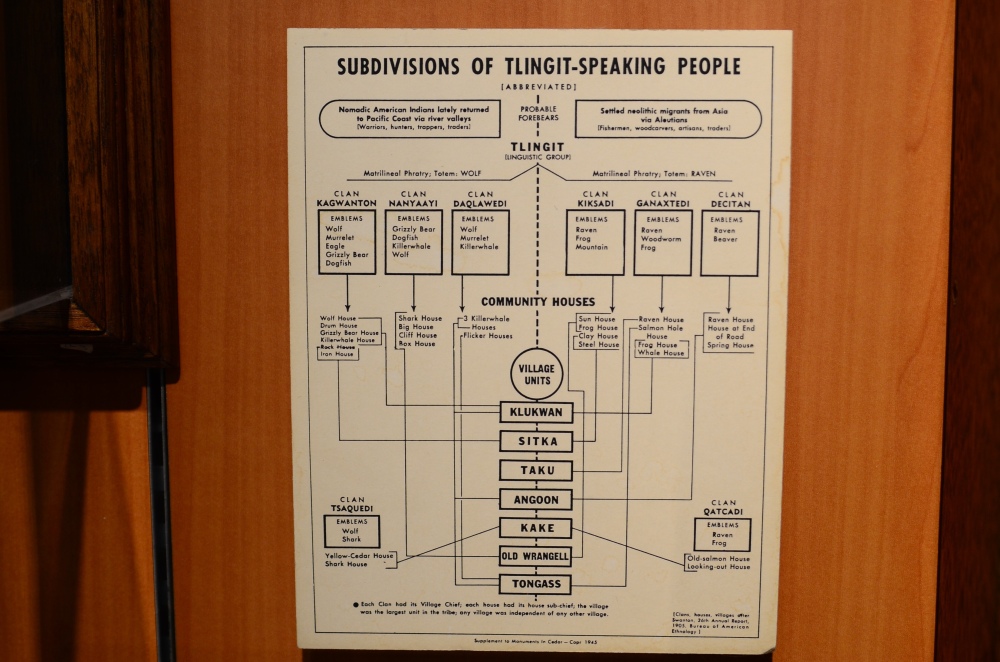 There was a tiny, lovely museum at the back of Corrington Alaskan Ivory Gift, and that’s where the next set of photos comes from. 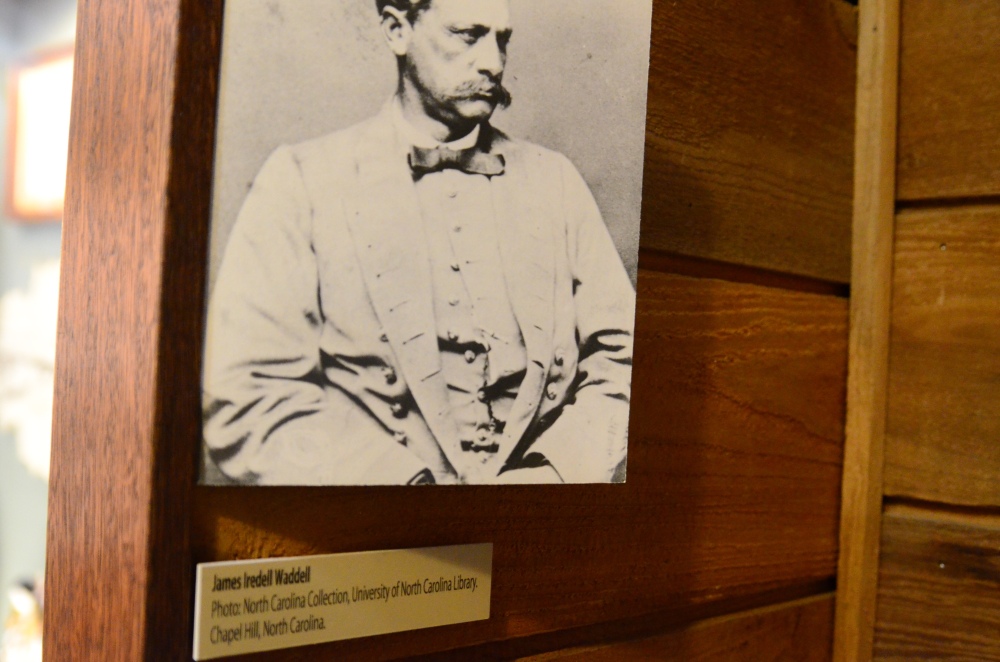 James Iredell Watson, who commanded the ship that fired the final shot in the Civil War, was a North Carolinian. (Iredell County is southwest of Greensboro.) It was wild to find him so far away. 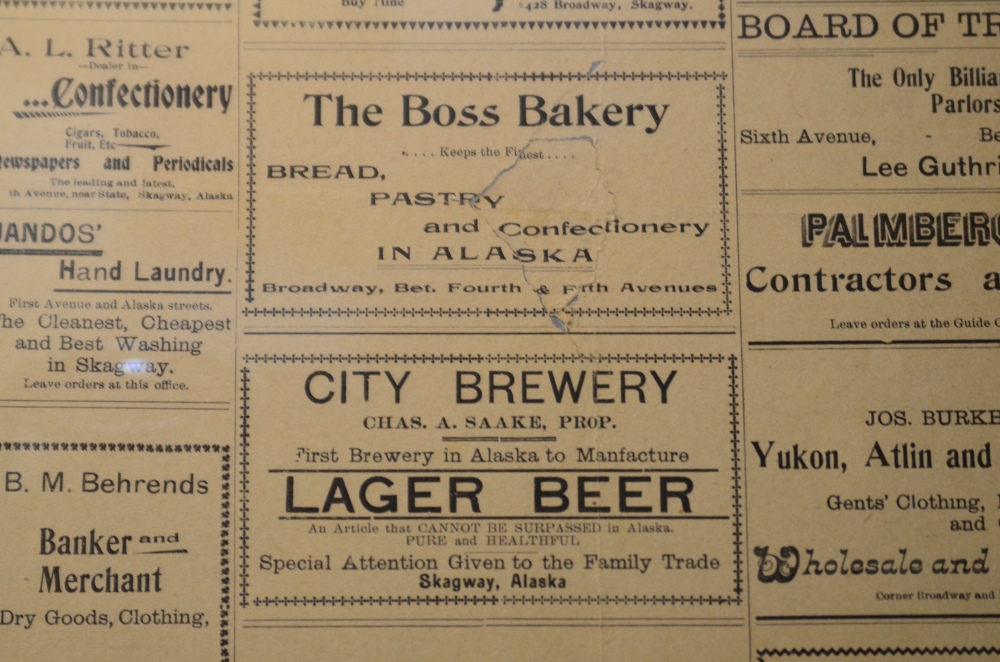 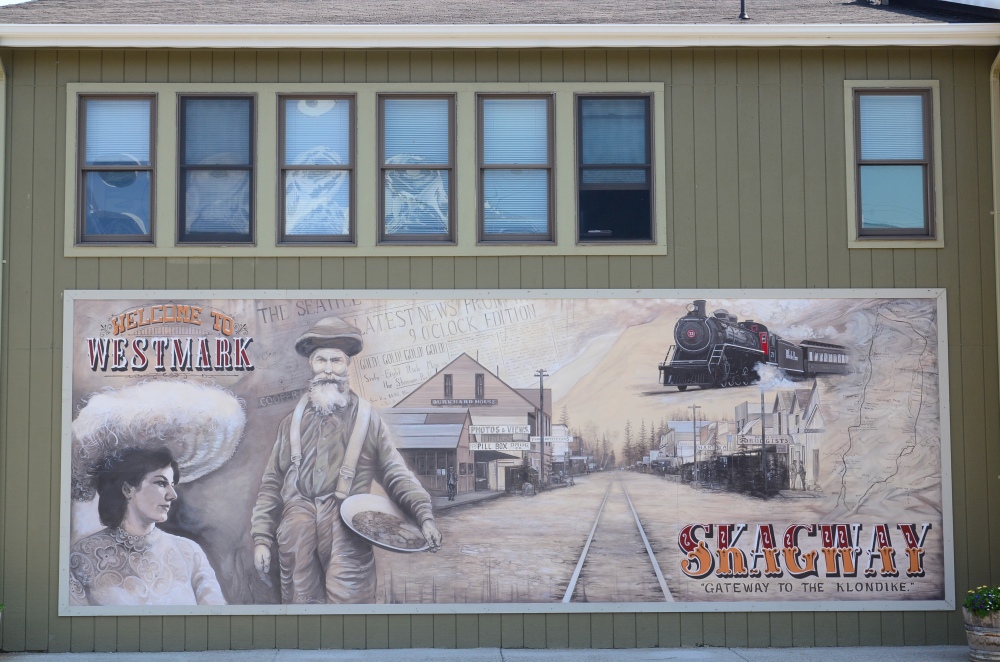 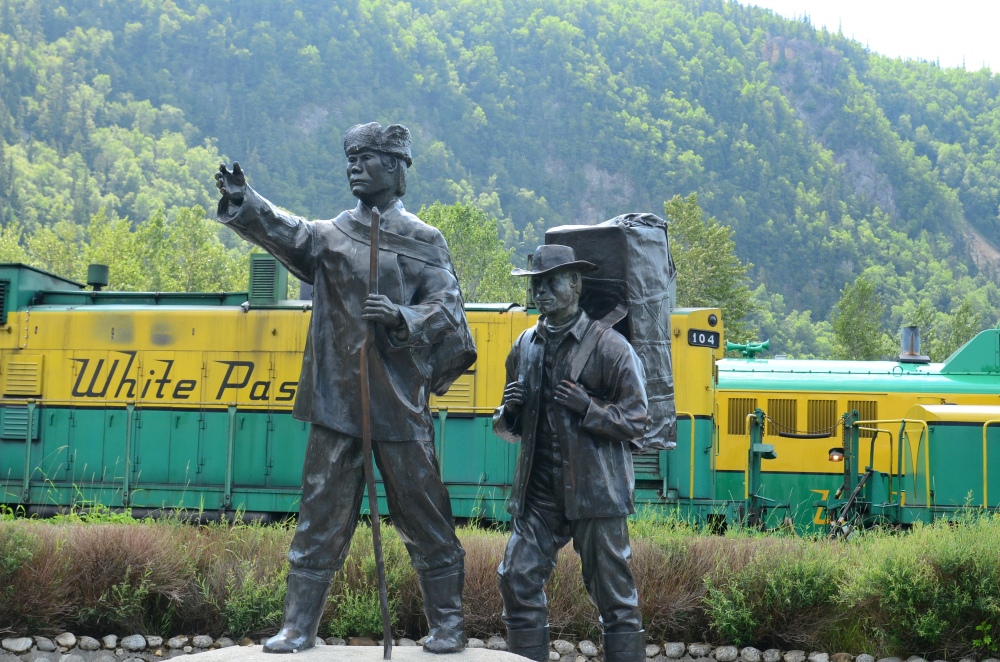