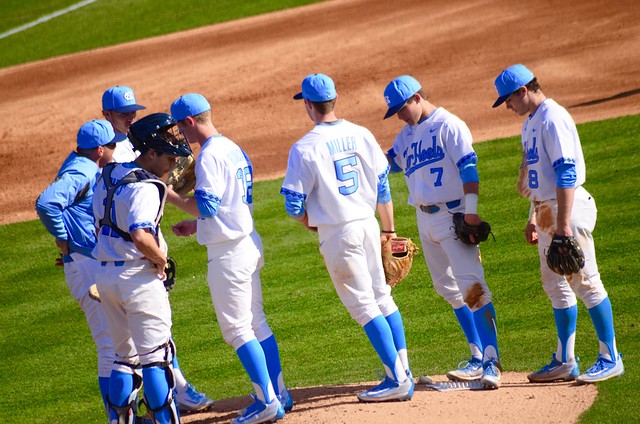 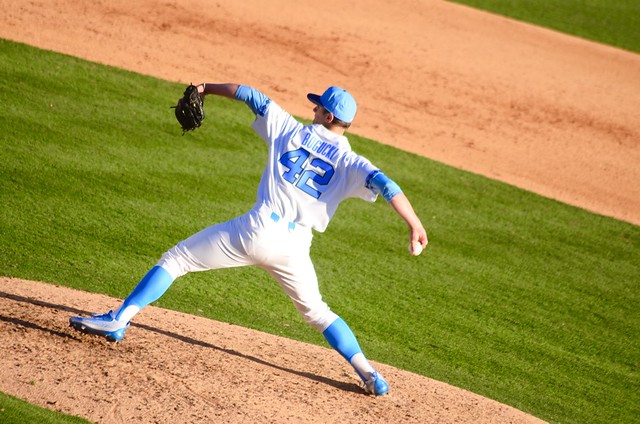 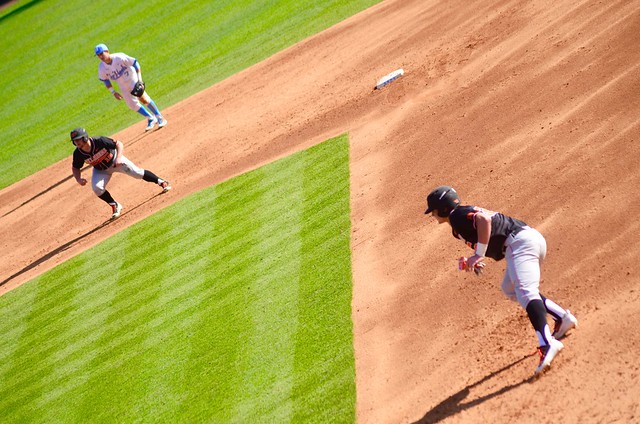 After a few years of shaky teams, this year’s UNC baseball team is already 4-1, after a great road series win against a higher ranked UCLA, and two walk-off victories against a top-10 OK State team. They’re very young — with a couple of freshman in the starting lineup, including Friday’s walk-off hero 2B Kyle Datres, who I suspect is going to be a hell of a lot of fun to watch the next three years — but they’ve got spine in ways that last year’s team and 2014’s didn’t necessarily. It takes a lot to roll back from giving up a first inning grand slam to win it in the bottom of the tenth against a good team, and yesterday they did just that.

shep. and I are going to have a fun year, I think.

(They also finally put argyle on the home whites, and I dig the hell out of it.)