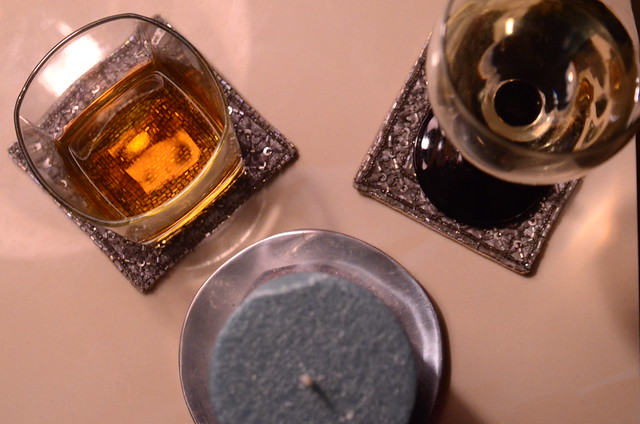 Yeah. 2014. This is late. I wrote it and never posted it and I have no idea why, but here you go, mostly because I’m trying to put together my 2015 list soon anyway. Must clean up the drafts folder!

2014 was a hard, hard year, and the place it suffered most was my music listening; podcasts were easier, and when delivered directly to my phone automatically, less for me to think about. I don’t know that I’ve ever made a list that’s fewer than 25 albums, but this one is. What I was enjoying while I made this, though, is other people’s lists, because I missed almost everything in 2014, trying to keep my head above water, and I’m ready to stop missing things.