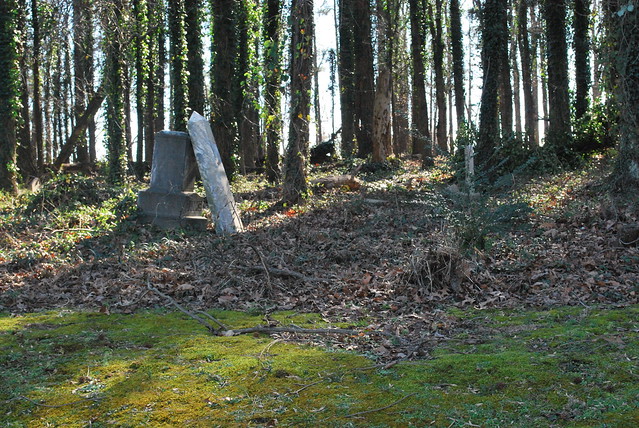 If I hadn’t filled my brain with Stephen Sondheim lyrics — and then bang! crash! the lightning flashed! and – well that’s another story never mind anyway — I might have won a Nobel Prize in physics by now. Probably not, because, ugh, I hated physics, but maybe. You never know. I did fill my brain with Sondheim lyrics, though, because that is what I do, and so I spent the time watching Into The Woods slowly dripping tears into my popcorn alternated with muttering lyrics under my breath.

shep. and I went to see it on New Year’s Day, and she asked me, honestly, afterwards, what I had thought, and my first response was, “Well, at least James Lapine fucked up his own script irreperably.” (It took me two weeks to write this because, well, you’ll see.)

What follows is deeply spoilerly, deeply picky, and deeply nerdy; if you haven’t seen the film and don’t want to know anything about it, back out now. I dig pretty damn deep into geekiness about the choices made, and I spare no sacred cows. None of it is to say I didn’t enjoy the movie, which I did, immensely. I thought all the performances were exceptional, particularly Emily Blunt and the kiddo who plays Jack. I adored the way they staged “Agony” and I thought that the Pine chewed an epically delightful amount of scenery. But I think there were a whole bunch of things they didn’t handle well, and because I am deeply emotionally invested in Into The Woods the stage musical, I have outlined them here for you. Because I know you care.

I think that the film gets a lot of things right; I think it’s gorgeous to look at, and Streep does a more than good job with an incredibly demanding vocal part, and if she doesn’t knock it out of the park on either the Witch’s Rap (greens, greens, and nothing but greens / parsley, peppers, cabbages and celery, etc) or “Last Midnight”, she does a credible job with the former and the staging and direction are what mar the latter. Emily Blunt and James Cordon are phenomenal both alone and in their interactions together (the staging of “It Takes Two” is a little silly, but they deliver it with such conviction that I didn’t care). Aging down Jack and Red Riding Hood reverses some of emotional beats lost in the cuts and makes a lot of their scenes and interactions with adults even more poignant, instead of having them be played by smart-mouthed teenagers; it made me miss a weighted “Children Will Listen” even more after “No One Is Alone”.

(Fun fact: well into my late 20s, I knew the Witch’s Rap by heart and could drop it whenever prompted. Now my head is full of Taylor Swift lyrics.)

(I have nothing to say about Johnny Depp except that in the original show, the actor who plays Cinderella’s Prince also plays The Wolf, which is both more creepster and less.)

I enjoyed the movie. I liked seeing the parts I know so well voiced and brought to life by new people. But I don’t think it was good, and I think Marshall may have missed the point of the script he was adapting from the very beginning.

If you’d like to see a version of the original show, the original Broadway cast filmed a one-off performance in 1994 and you can rent it on Amazon Streaming for $2.99. It’s worth it. Bernadette Peters is a wonder.

Careful before you say,
“Listen to me.”
Children will listen.

Careful the wish you make,
Wishes are children.
Careful the path they take-
Wishes come true,
Not free.