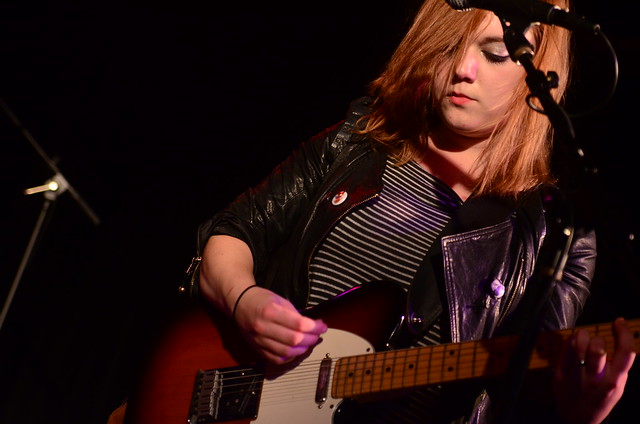 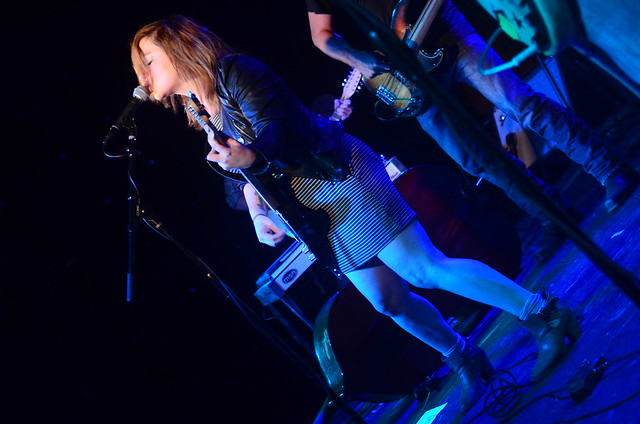 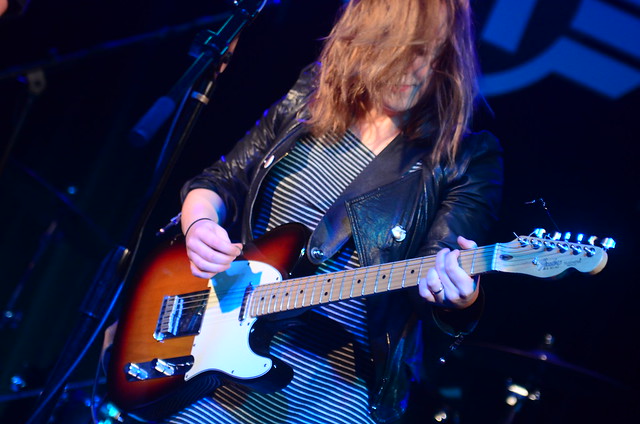 Lydia Loveless lead off her raucous almost two hour set on Tuesday night with “Head” from this year’s spectacular Somewhere Else, and honestly, it takes a certain kind of fabulously awesome person to open a weekday show with a smaller crowd with a raunchy but somehow sweet song about, well. Oral sex. It’s one of my favorites on the record, though, and I was glad to hear Lydia and her frighteningly talented band play heavily from this year’s release and last year’s Boy Crazy EP (“All I Know” might be my favorite song she’s written, and the set closer “Boy Crazy” was a deliciously devolution into madness), though it does make me sad that I didn’t see her as often as I could have when she was touring for Indestructible Machine, as well, because I love those songs, too. The band played a fire-up hour-long main set, including a gorgeous version of the stop-and-start quiet-and-loud “Verlaine Shot Rimbaud” (which is my favorite song on the record) and excellent set-closer “Mile High”. Lydia did a couple songs solo acoustic, and then brought the band back for a few more — aforementioned “Boy Crazy”, and of course “Steve Earle”, which Lydia must be tired of by now but which will always still make me giggle like a lunatic. 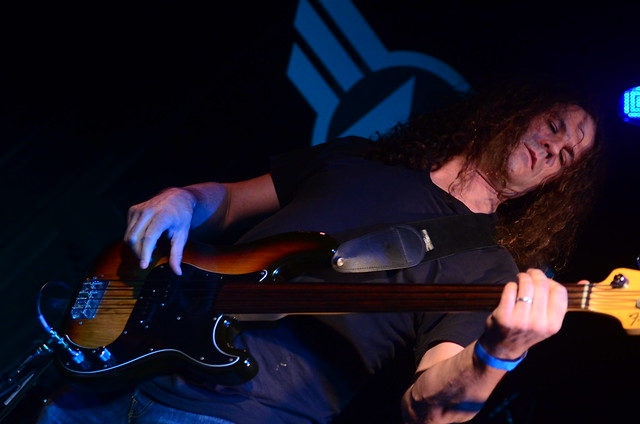 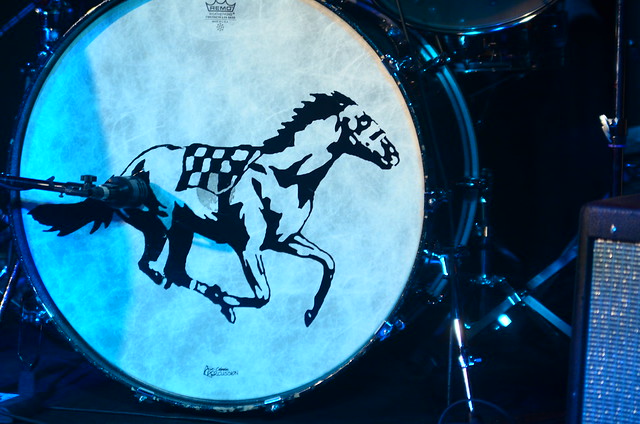 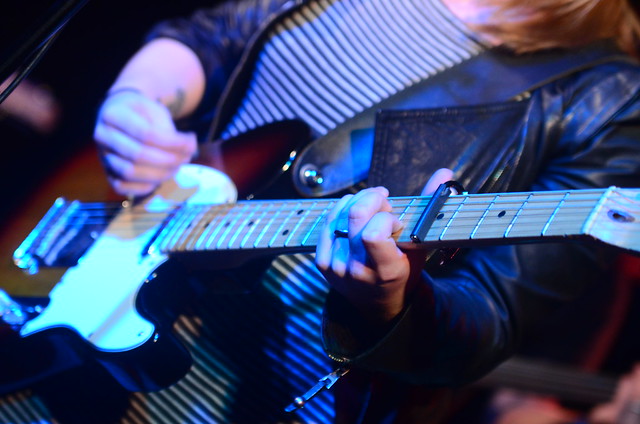 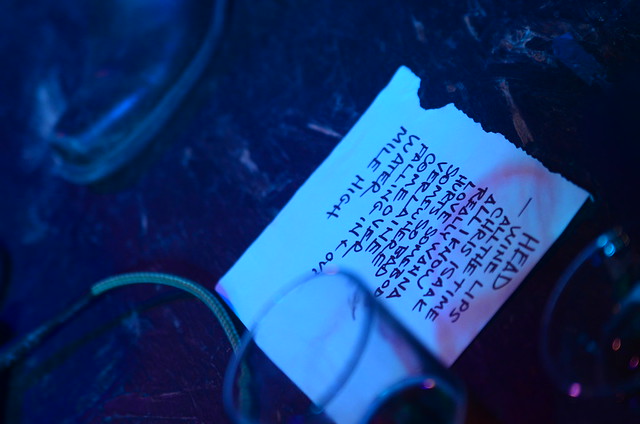 Lydia’s awful talented and she’s never had less than a fabulous level of charm and sass on stage, whenever I’ve seen her; I got to go to this show last minute, and despite the fact that I was running on three hours sleep Wednesday morning, it was well fucking worth it. 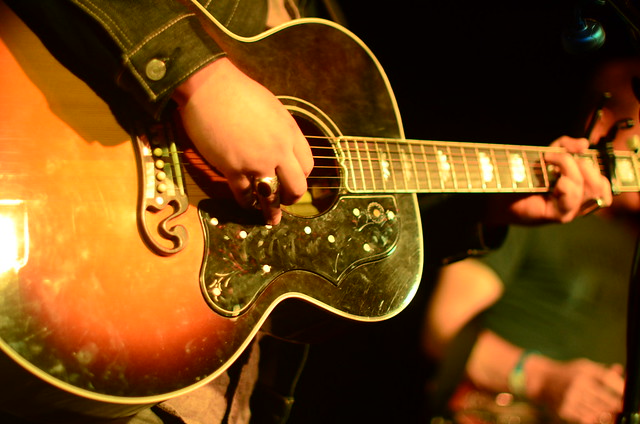 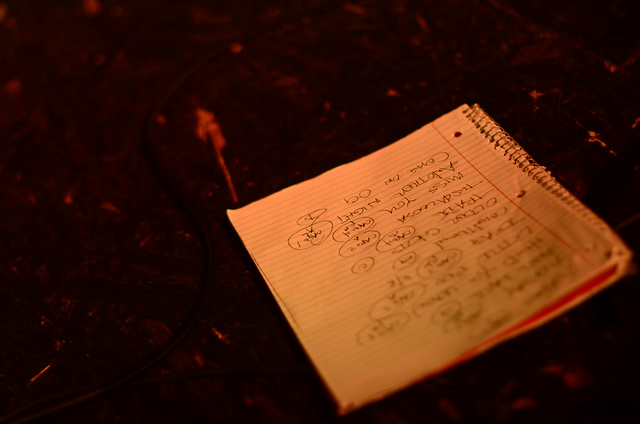 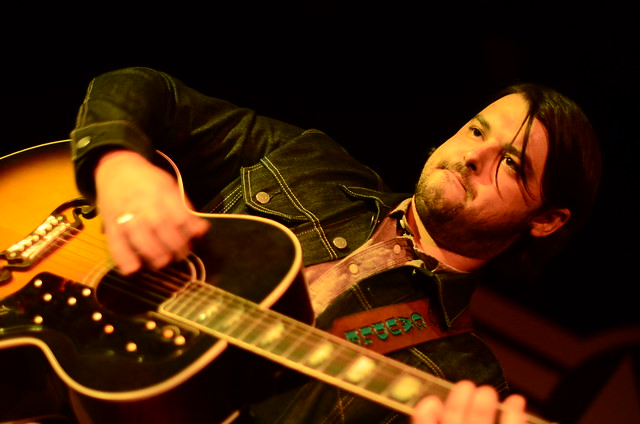 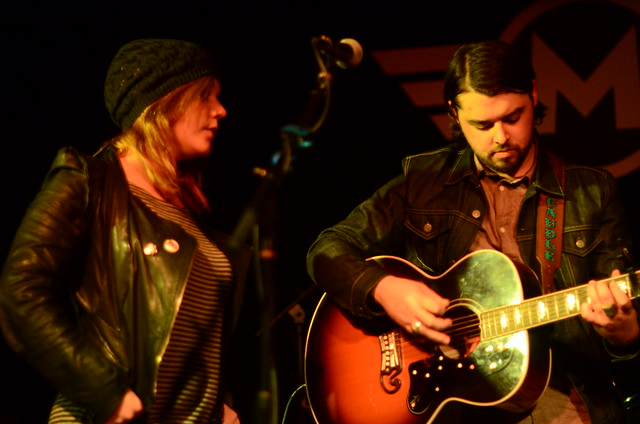 I’ve seen Caleb Caudle play three shows in three weeks now, so look: if you trust my music recommendations, just go get Paint Another Layer On My Heart right now and save yourself from missing out further. This show was a much better mix, sonically, which really let you hear the great dobro player he’s been bringing along lately, and “Tuscaloosa”, a new and as yet unreleased song, is one I might actually love more than anything on the new album, and I love the new album an awful lot, if you couldn’t tell. Caleb is awesome, and you need to know it.