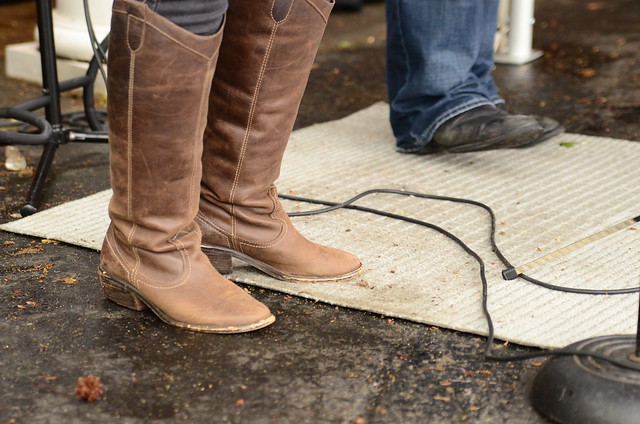 This quote from a 2011 American Songwriter interview with Mason (I was doing research for a piece) made me grin:

I’ve heard that couples would come up to you after your shows sometimes to tell you what your music means to them.

Yeah, it’s just something we noticed over the years. Often times, when I go out and talk to people, it’s often couples. And it’s really cool to hear so many different stories about people using my music in their weddings. A lot of times people will admit that they will hear my music when they start dating and that will be the soundtrack for when they’re dating. And people, when they get married, it’s been a soundtrack for their relationship. It’s always an awesome thing to hear. I just feel so fortunate because that’s such a high honor.

Sometimes you would think the soundtrack would be someone like Sam Cooke or somebody like that. So when it’s somebody who writes songs that are lyrically complex, it’s cool to think of people having their relationship set to that.

Because, well, Travis and I could certainly tell Mason an awful lot about that. Although also probably about Sam Cooke.