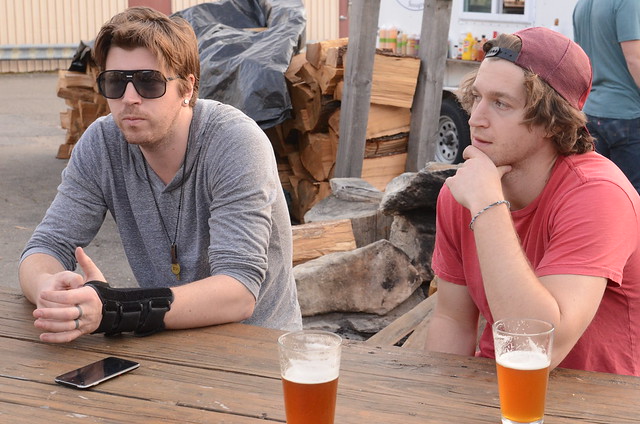 I recorded today’s two interviews with 75% of Northern Virginia rockers MELODIME back in March, at the Pisgah Brewing Company in Black Mountain, NC; one with brothers Sammy and Tyler Duis as part of my Brothers In Arms series, below, and solo interview with lead singer Brad Rhodes about their latest record. Read ’em both.

BNKO: Give me a rundown on the family composition. Is it just the two of you?

Tyler Duis: We have an older sister, and an older brother, and then Sam, and then me.

BNKO: So you’re the baby.

BNKO: Did you all play music when you were kids? Is your family musical?

Sammy Duis: Some of them claim to be … but not too much. Our older brother is a great classical guitarist.

BNKO: Wow, is that what he does for a living, too?

SD: No, he got a scholarship to do it in college, but he had to kind of move away from it. 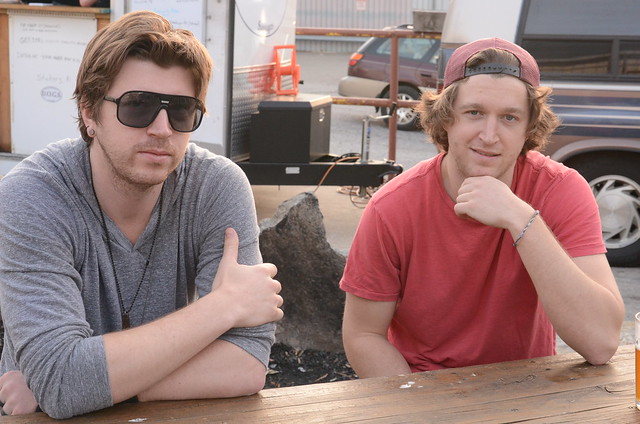 BNKO: Brad told me … I was asking him about the charity stuff that you are doing with this record, and he told me that it was your family; there was a story with your family that inspired you guys. Tell me a little about that.

SD: It was our great-grandfather — he was one of five brothers, and their parents had come over from Ireland and were pretty poor. I think they first came to Virginia and then moved out to the Midwest. But it started with, they didn’t really play music until they had an anonymous donation. Somebody dropped off five instruments for the five boys on their front porch and each of the boys chose one and started playing. They got pretty good, good enough to start playing around town and make a little bit more money for the family.

BNKO: Do you know what instruments they all played?

SD: I don’t know what all of them played, but I know our great-grandfather played the fiddle. So our aunt still has the fiddle, which we’d like to get ahold of at some point.

BNKO: I can imagine. That’s a great story. You’ve been playing together, MELODIME, for eight years. Have you ever had separate bands?

TD: This is the high school band. 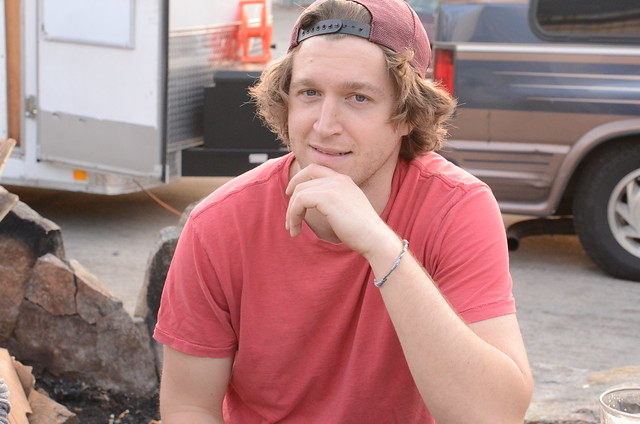 BNKO: What do your parents think about it?

TD: They’re actually pretty supportive, more than you’d imagine. Our dad probably just likes the music in general, but I think he’s just all for it. And now that we didn’t go to college, he’s like, you better do this. You better stick to it now.

BNKO: Do you think — would you ever consider not playing together? You’re a rhythm section together. Do you have a better connection on stage, because you’re siblings?

TD: It’s just easy to know what we’re thinking. Because before MELODIME we played in church probably for five years before that. We know each other’s styles pretty well.

TD: When we’re back home, we hardly ever see each other, so that helps.

BNKO: You are the third set of siblings to tell me that! When you’re not on tour, you hardly see each other. Do you live in the same area? Northern Virginia, right?

SD: I think it’s somewhat an advantage to be in a band together because we kind of know each other’s boundaries, and we know that when we’re at home, we want space, and when we’re on the road — we usually room together if we have hotels, too, just because we know what buttons not to push, so it’s almost easier than someone you didn’t grow up with, and share a room with growing up. 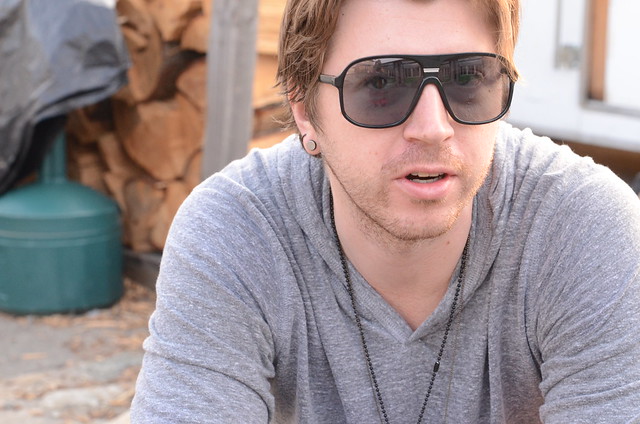 BNKO: In terms of button pushing — what’s the other person’s worst habit?

BNKO: Not related to your family, or your being brothers, but — if you had a time machine, and could back in time and see one show … what would it be?

SD: I definitely want to see Zeppelin all together.

TD: That was my thought.

SD: And the Beatles all together.

TD: Those were my two. 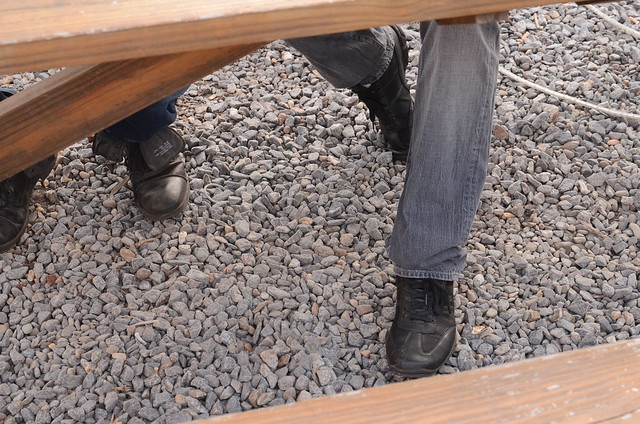 BNKO: I’ve never had anybody tell me Zeppelin before! That’s who Brad said, too. I went to one punk festival and everyone told me the Clash. I always finish with this question, though — who’s your mom love best?