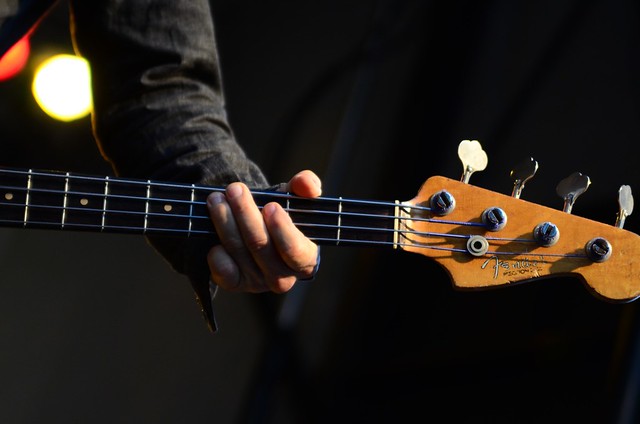 Speakers didn’t cover Hopscotch this year because Matt done gone and gotten himself a baby, and I was reeling after we had a break-in in July and Butthead McStealy walked off with not only all my camera gear but also my camera bag, which contained my entire collection of press passes in a pass holder. NOT COOL, BUTTHEAD MCSTEALY.

Anyway, on Saturday because I was missing it, Trav and shep. and I went over to Raleigh, intending to do the day parties and then bail for Michigan State / Oregon — and then my buddy Dan came up with enough passes for us to get into the mainstage City Plaza shows, and I got to shoot X and American Aquarium.

It was so, so good to shoot again. It was so great to shoot American Aquarium, the band who made me want to take concert photos, on such a big stage. Trav and I came home blissed out and peaceful and exhausted, and I am still those things. Photos from City Plaza below, and everything here. 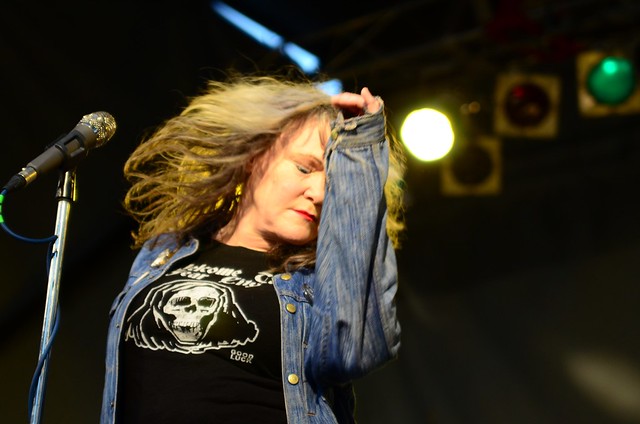 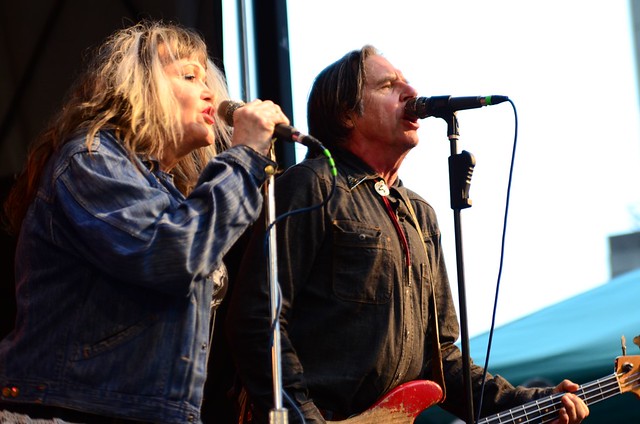 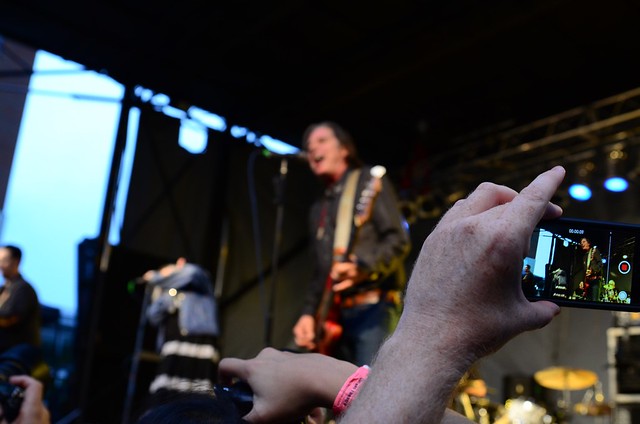 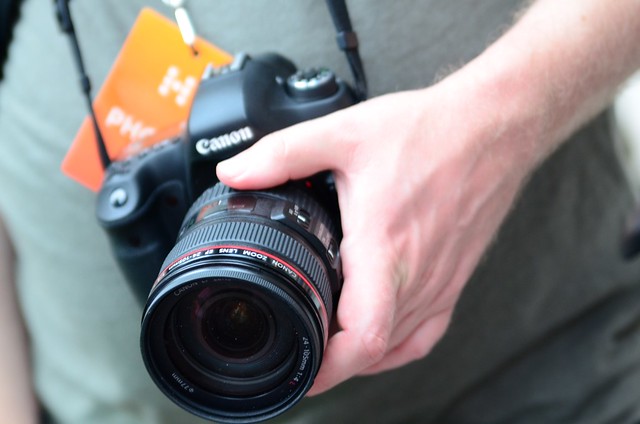 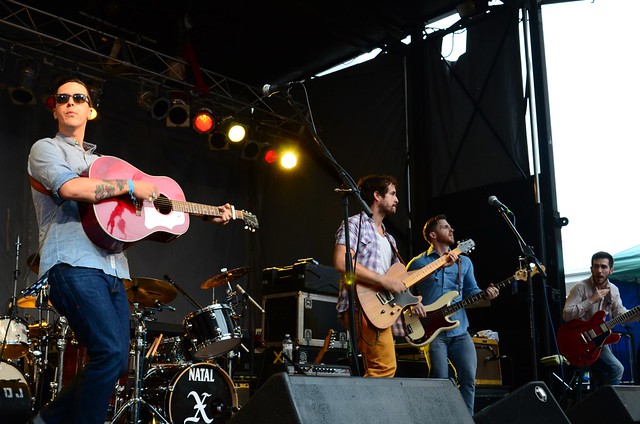 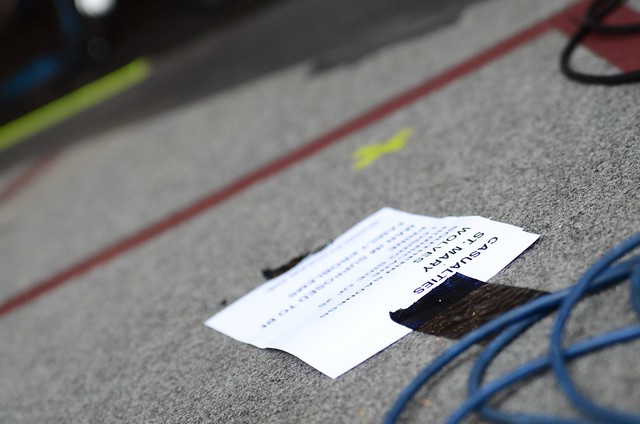 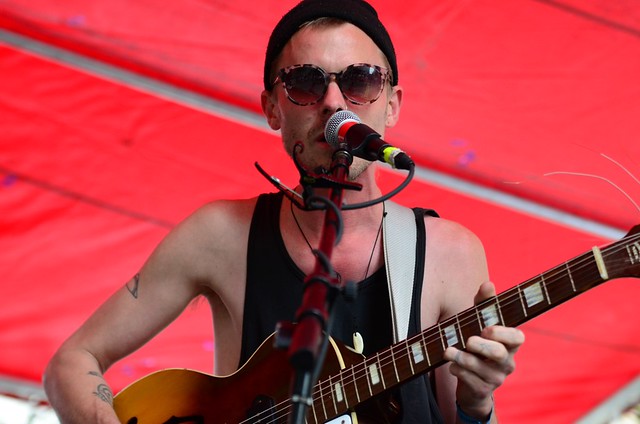 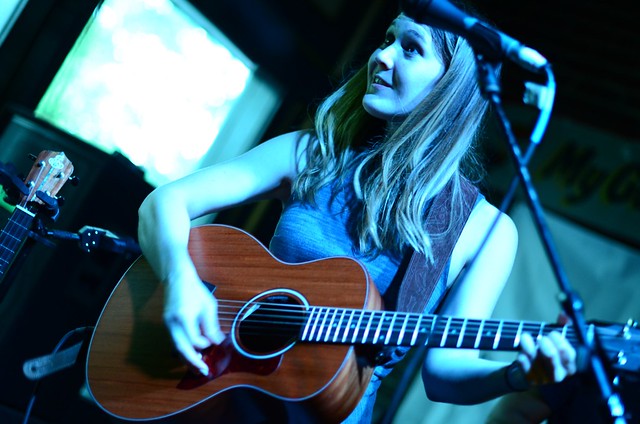 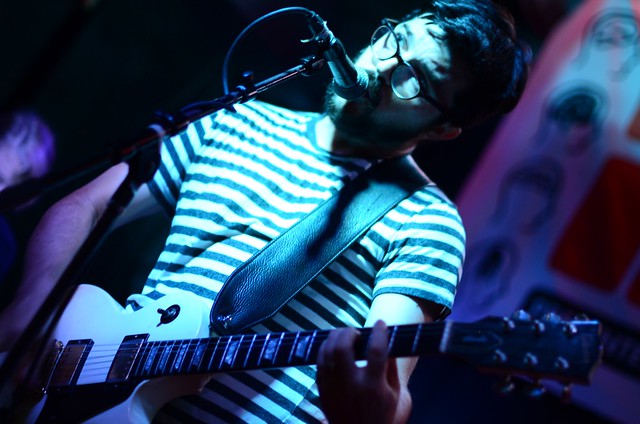 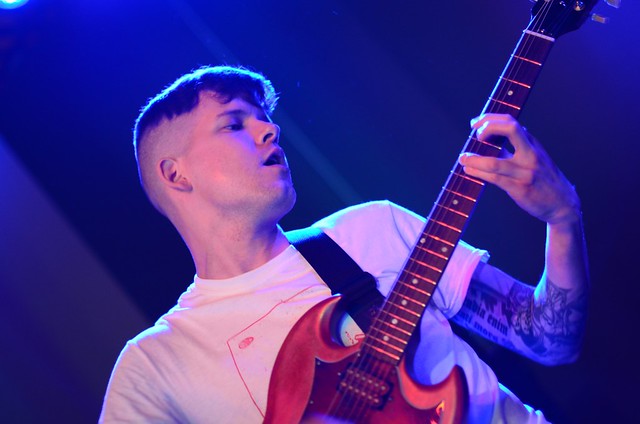