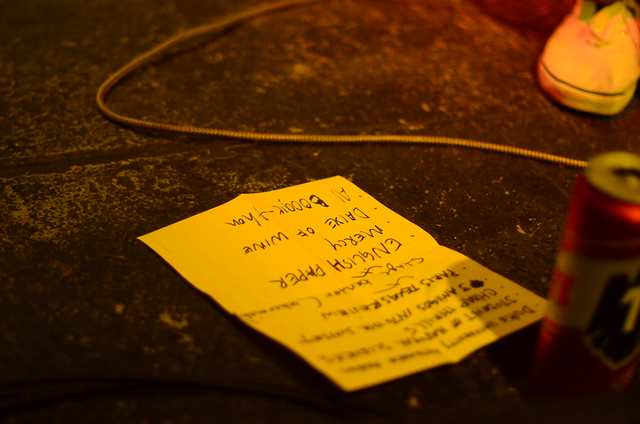 Wrote about the Shilohs’ set for Speakers. 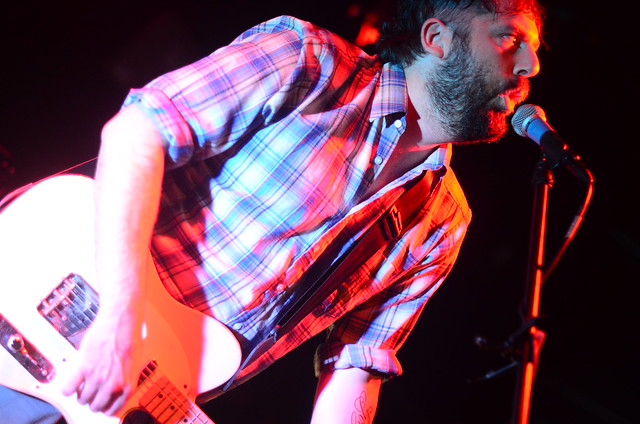 The Fresh & Onlys, whose latest release House of Spirits is one I’m pretty crazy about, finished out the night, and, god, you guys, I just love well-done indie pop so so so much.  The whole night was just jangle shimmer hand claps sort of delightful. 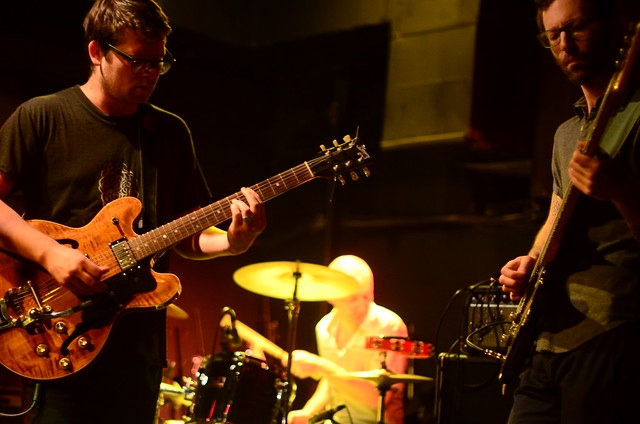 Winston-Salem’s Estrangers, the project of PhuzzPhest mastermind Phillip Pledger, opened, and I got to see them for the first time in almost a year, and they’ve just gotten even better since their second LP released a few months ago. Phillip’s songwriting is sharp and they’re one of the most musically tight bands I’ve seen play recently. Delicious as always.